A wet day but not a wash-out

The weather forecasters were right about today, with heavy rain in the early morning, with nearly continuous rain from mid-day onwards.

However, the first clean-back is complete - and this has revealed the ephemeral remains of the houses on the northeast side of Thief's Row.  We are hoping that our investigations will allow us to phase the structures and learn more about them.  The evidence up until now at least supports the historical mapping evidence showing changes in occupation of the site during the Post Medieval period.

Interestingly, excavations on the southwest side of Thief's Row have revealed multiple phases of walling possibly belonging to earlier houses, yards and vennels on the site.  We also believe some of the underlying features will prove to be Medieval. 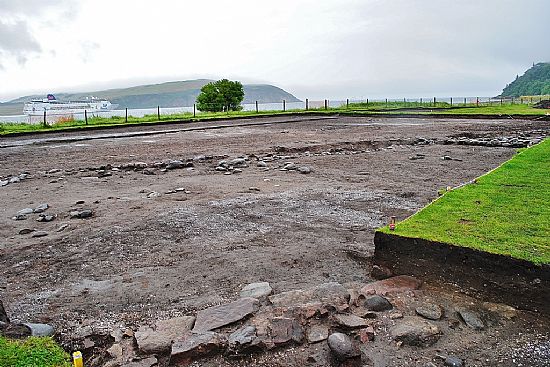 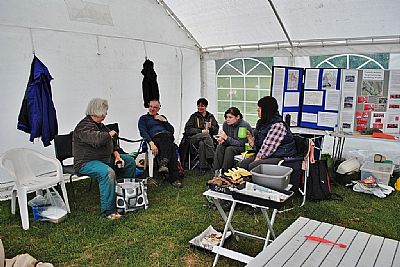 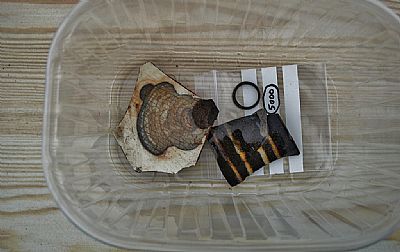